Magdeburg is the capital city and the second largest city of the state of Saxony-Anhalt, Germany. It is situated on the Elbe River. It was founded by Charlemagne in 805. The university in Magdeburg is named after the scientist, inventor, and politician Otto von Guericke (1602-1686). His major achievements were the establishment of the physics of vacuum and his demonstration of electrostatic repulsion. 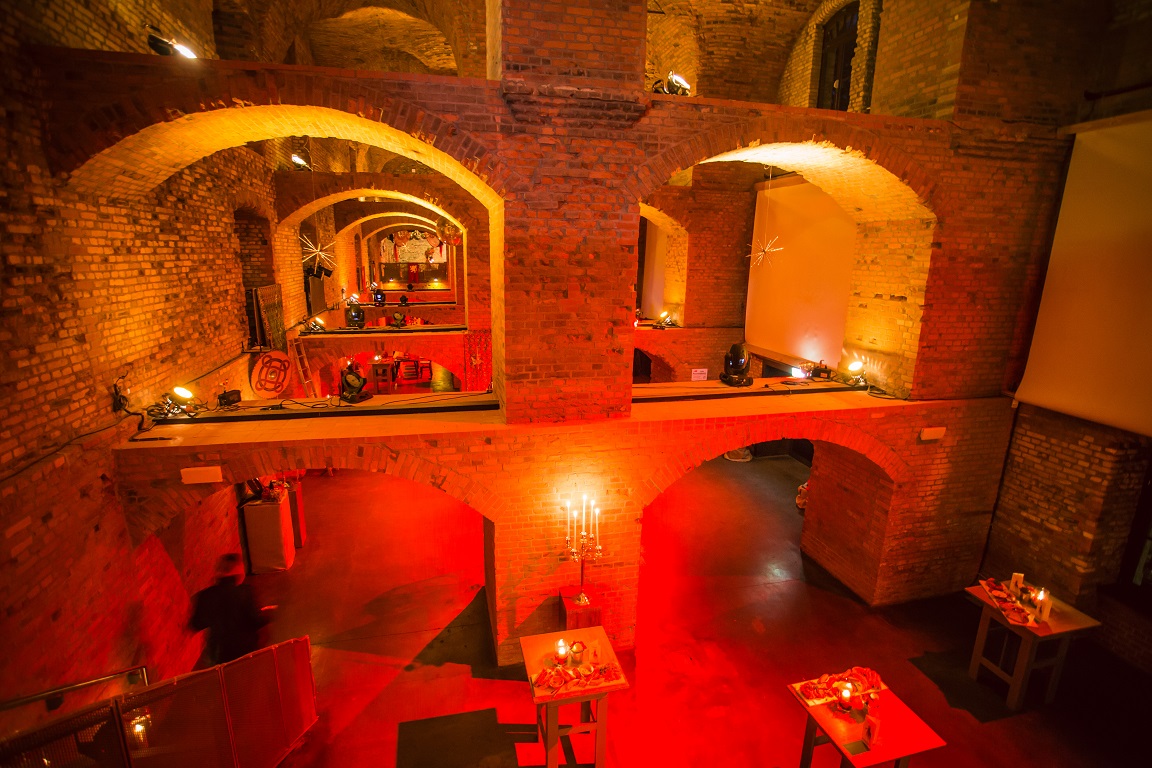