Wei Wang is a Professor and vice dean of the School of Chemistry and Chemical Engineering, Nanjing University. He received his BS in 2004 and PhD in 2009, both from the University of Science and Technology of China (USTC). He pursued postdoctoral studies at Arizona State University from 2009 to 2013 before joining the faculty of Nanjing University in December 2013. He received support from the Thousand Young Talents Program (2013) and the National Natural Science Foundation of China for Excellent Young Scholars (2015). He also received the Young Chemist Award from the Chinese Chemical Society in 2017. His current researches involve advanced optical microscopy for single-cell imaging, nanoelectrochemistry, nanobubbles and single-molecule detection. 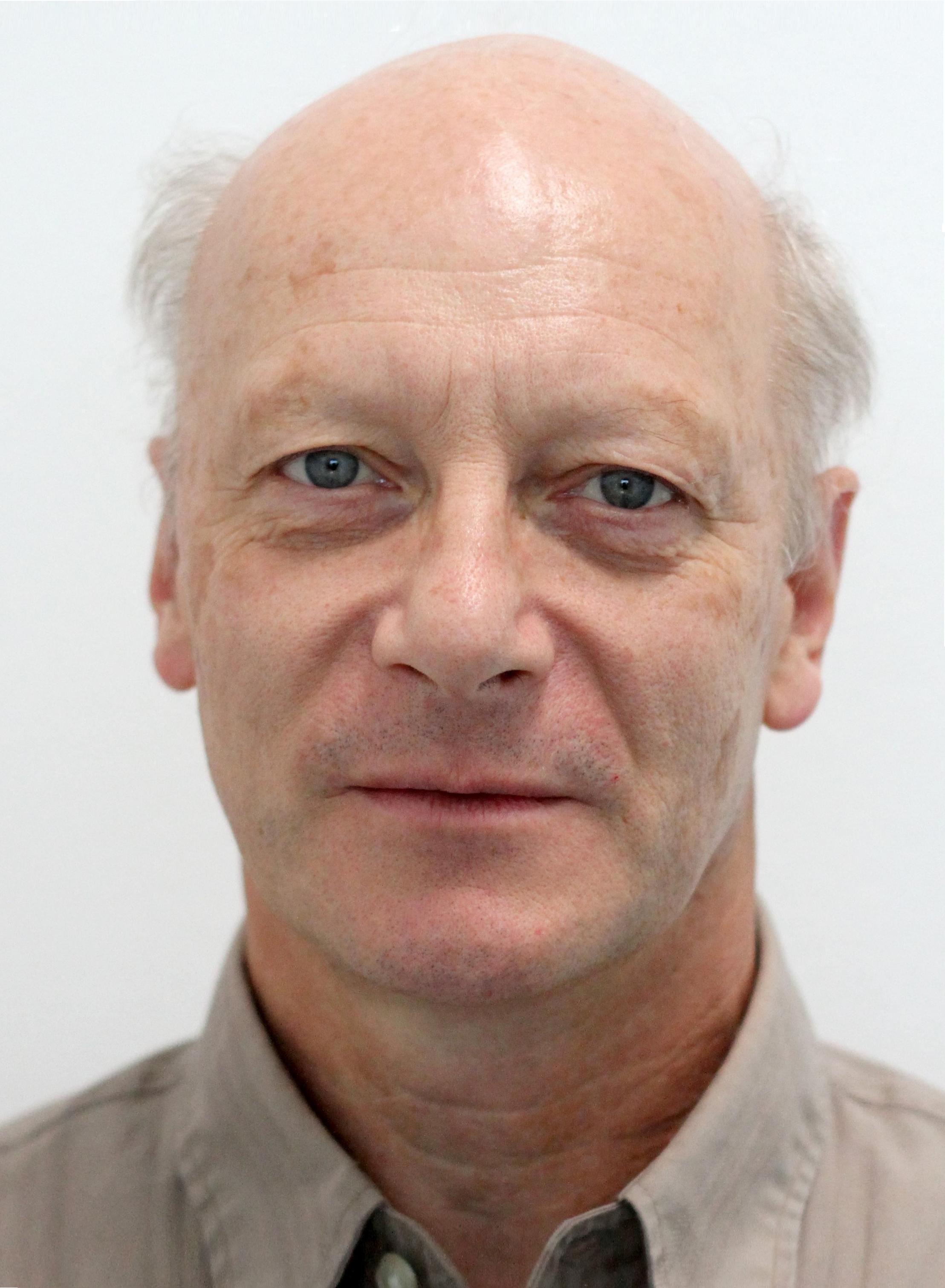 Title of Talk: “Interaction of drops and bubbles with nano- and microstructured surfaces” 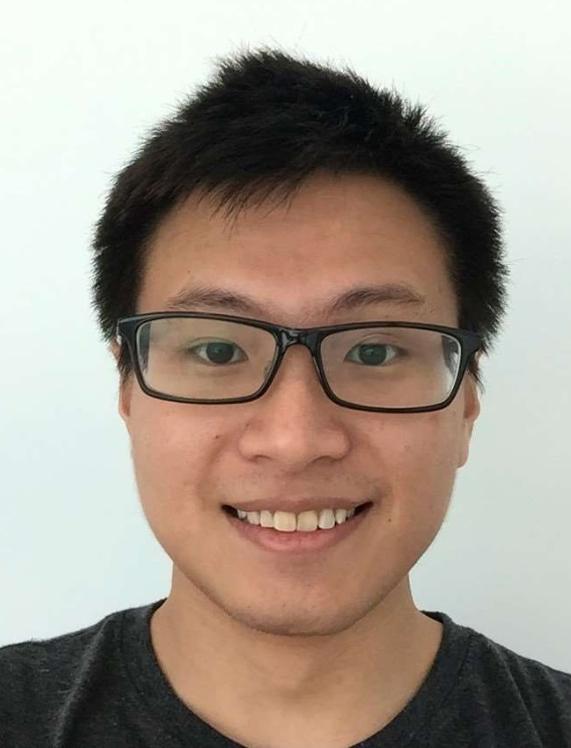 Tentative title of Talk: "How surface nanobubbles live and die: insights from experiments, theory and simulations"

"Beng Hau Tan is a soft matter physicist, with specific interests in micro- and nanoscale fluid dynamics and soft matter, and topics at their intersection. His research is curiosity driven and multi-disciplinary, with contributions in experiments, theory and simulations. After two years' military service, he earned a BSc and a PhD (under the supervision of the esteemed Professor Claus-Dieter Ohl), both in physics, from Nanyang Technological University in 2013 and 2017. In 2018 he was appointed SMART Fellow at the Singapore-MIT Alliance for Research and Technology to pursue independent research. Outside the laboratory, he is a keen swimmer and holds the basic qualification for lifeguards in the 53 countries of the Commonwealth." 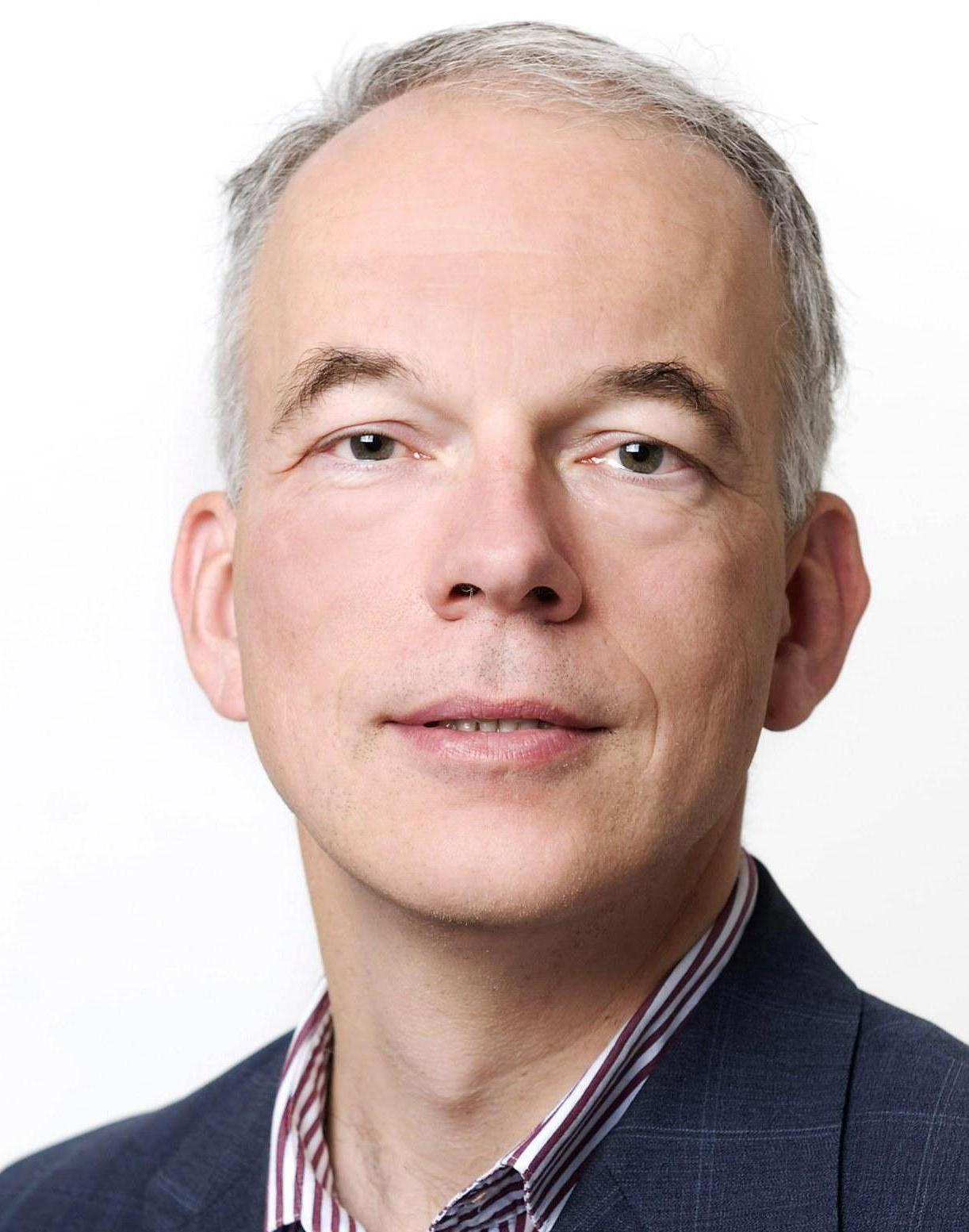 Detlef Lohse studied physics at the Universities of Kiel & Bonn (Germany), and got his PhD at Univ. of Marburg (1992). He then joined Univ. of Chicago as postdoc. After his habilitation (Marburg, 1997), in 1998 he became Chair at Univ. of Twente in the Netherlands and built up the Physics of Fluids group. Since 2015 he is also Member of the Max Planck Society and of the Max-Planck Institute in Göttingen and since 2017 Honorary Professor at Tsinghua Univ., Bejing. 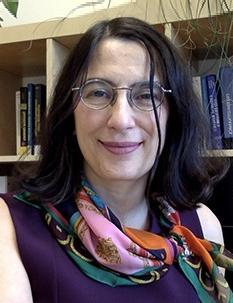 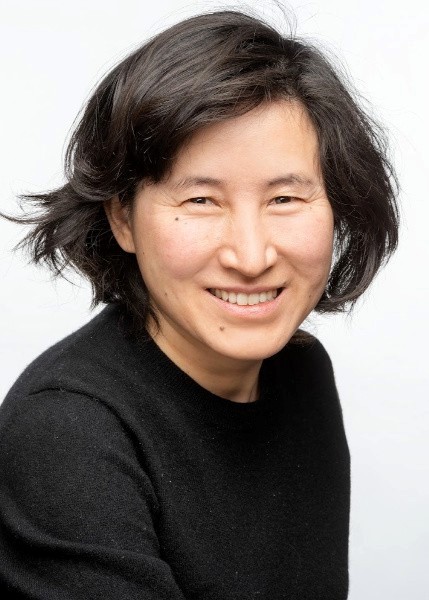 Title of Talk: "Formation and dynamics of nanodroplets in multicomponent systems"

Department of Chemical and Materials Engineering University of Alberta

Liquid-liquid phase separation induced by solvent addition is important for many technologic and industrial processes, from preparation of pharmaceutical products, to formulation of cosmetics and insecticides, to liquid–liquid microextraction. The size distribution of bubbles, drops or precipitates induced by solvent addition is influenced by not only the concentration of compositions (thermodynamic aspects), but also the temporal and spatial characteristics of the mixing process of the poor solvents (dynamic aspects). Here we investigated the effects from mixing dynamics of the poor solvent on the new phase formation to achieve controlled formation of bubbles, droplets and crystals. We found that the liquid-liquid phase separation significantly enhances mass transport in confined spaces. This finding may be relevant to oil extraction from underground by flooding fluids and to other phoretic transport in confined spaces. Based on controlled formation of droplets by solvent exchange, we showed that femtoliter droplets are useful units for automated determination of partition coefficient of compounds in immiscible phases and for fast and sensitive nanoextraction in chemical analysis.

Professor Xuehua Zhang is a Canada Research Chair (Tier 1) in Soft Matter at Interfaces at the Department of Chemical and Materials Engineering, University of Alberta, Canada. She completed her PhD in Biomedical Engineering at Shanghai Jiao Tong University and became an Endeavor Postdoc Fellow in Australian National University. Later she was awarded with prestigious Australian Research Council Postdoctoral Fellow and Future Fellow in University of Melbourne and then became an Associate Professor in RMIT University. In 2017, she joined University of Alberta. Her research topics cover micro/nanobubbles on surfaces, phase separation in confined spaces, chemical reactions of nanodroplets, evaporation and de-wetting of multicomponent drops and advanced surface engineering. Professor Zhang is an Associate Editor for Soft Matter – Royal Society of Chemistry. 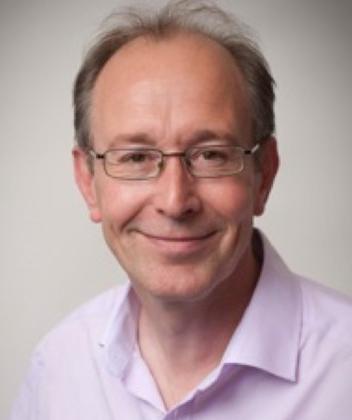 Title of Talk: Lipid Coated Nanobubbles as Theragnostic Agents: from Theory to Application

The fate of bubbles in water is to either to rise to the surface and burst or to dissolve in the aqueous phase. As the bubbles become smaller there is a concomitant increase in the Laplace pressure driving the rate of dissolution ever faster. As such nanobubbles (NBs) are expected to exhibit vanishingly short lifetimes before their dissolution. Coupled with their decreasing size the pressure within such nanoscale bubbles increases and the temperature at which encapsulated gases vaporise is increased.1

In this presentation, we consider the predicted behaviour of a number of perfluorocarbon gases that have been used as ultrasound contrast agents in microbubbles as the bubble size is reduced to the nanoscale.  Further, we look at the production and